You are here: Home / Archives for David Wagner

Timothy Fosu-Mensah’s own goal broke the home scoring drought at the fogbound John Smith’s Stadium, which had stretched to almost ten and a half hours, to hand Huddersfield Town their first win of the season.

ON the day Manchester City’s hat-trick heroes from the 10-1 win against Huddersfield Town were reunited, Sergio Aguero’s treble helped earn a comprehensive victory against the Terriers.

HUDDERSFIELD TOWN 0, CHELSEA 3 Towards the end of their defeat by Chelsea, a section of travelling fans uncharitably claimed that Huddersfield Town were going down. They probably weren’t minded to sing that in the first half hour when their team looked disjointed and were second to the ball as the Terriers made a better fist […] 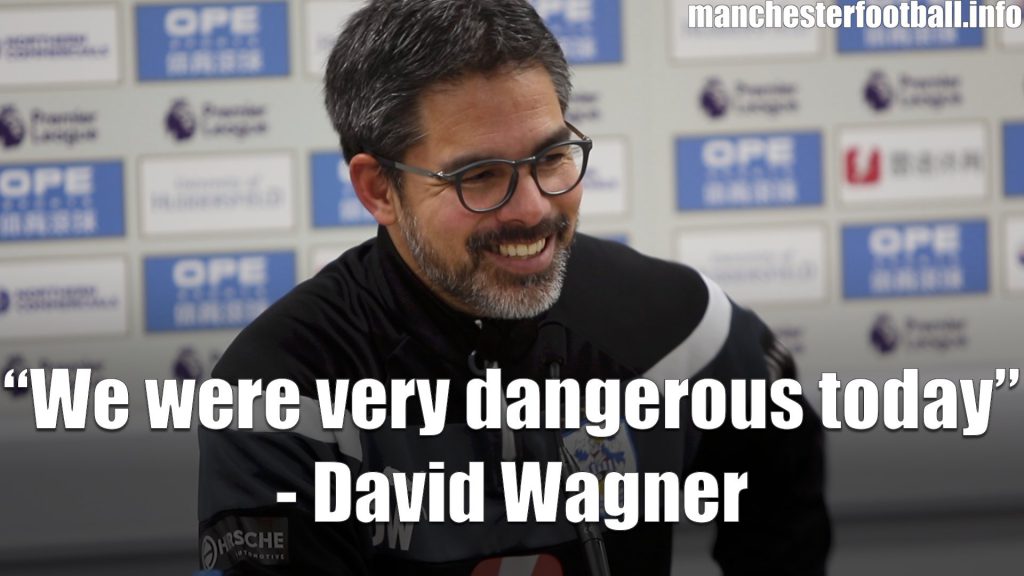 A Steve Mounie double in the first half put dominant Huddersfield Town on their way in a very confident win against Brighton.

The Terriers could afford to waste a hatful of chances in the second half before they secured an invaluable three points and leapfrogged their opponents Brighton to go 11th with 18 points after a richly deserved fifth Premier League win of the season and the first since the 1-0 against West Brom at the John Smith’s Stadium.

Town had endured a four game losing streak and hadn’t scored in six since Aaron Mooy and Laurent Depoitre despatched Manchester United at the John Smith’s Stadium in October.

They looked a lot more fluent against Brighton who may have been feeling the effects of a midweek 5-1 home hammering at the hands of Liverpool and the Seagulls faded badly towards the end. 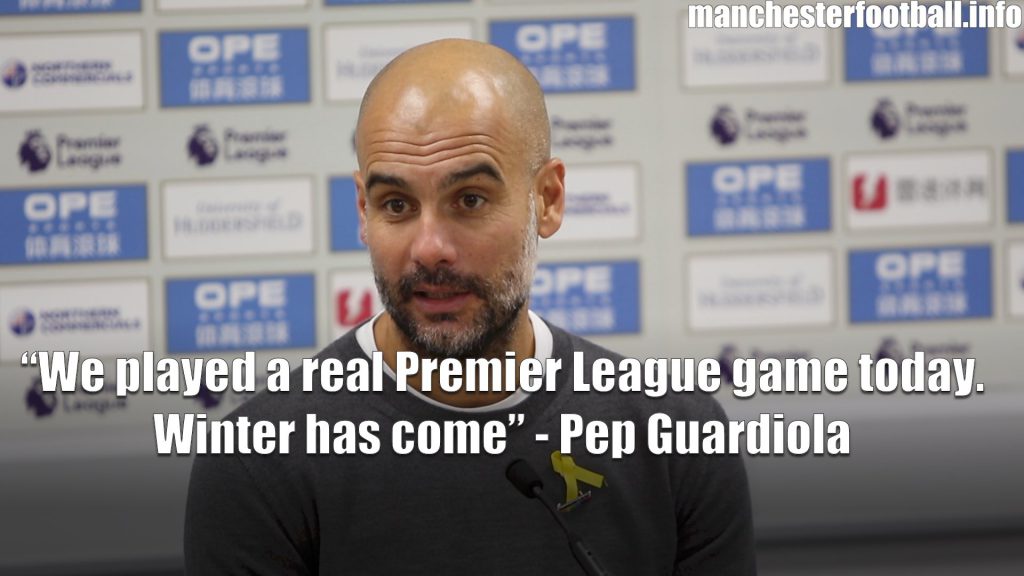