You are here: Home / Archives for Ederson 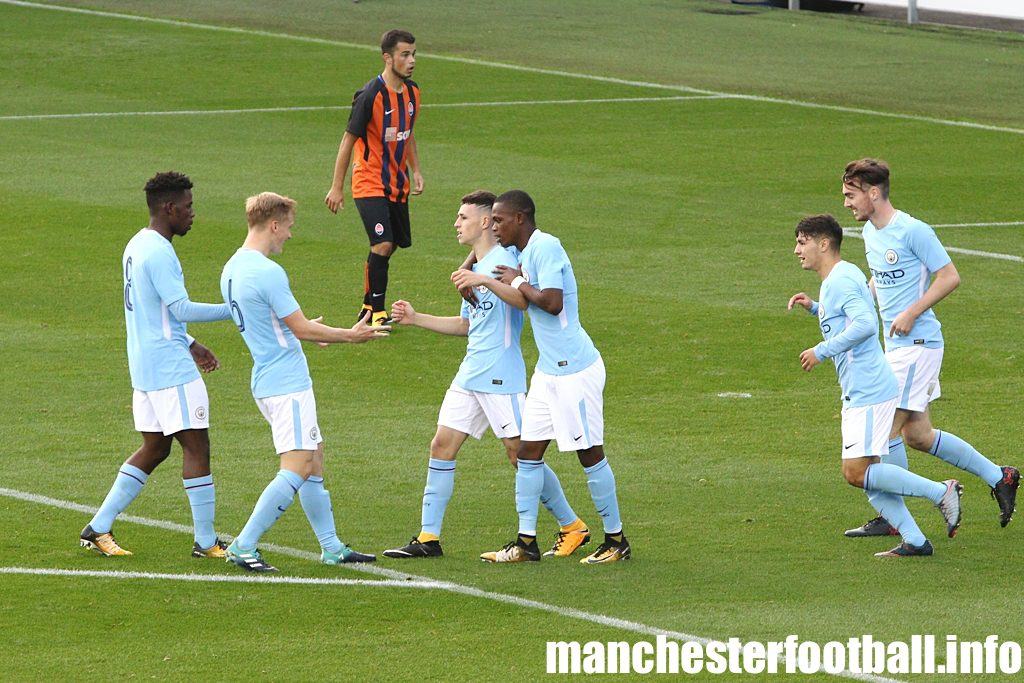 Manchester City’s men and women have been recognised by their peers in the Professional Footballers Association and the Premier League after the end of a successful campaign. 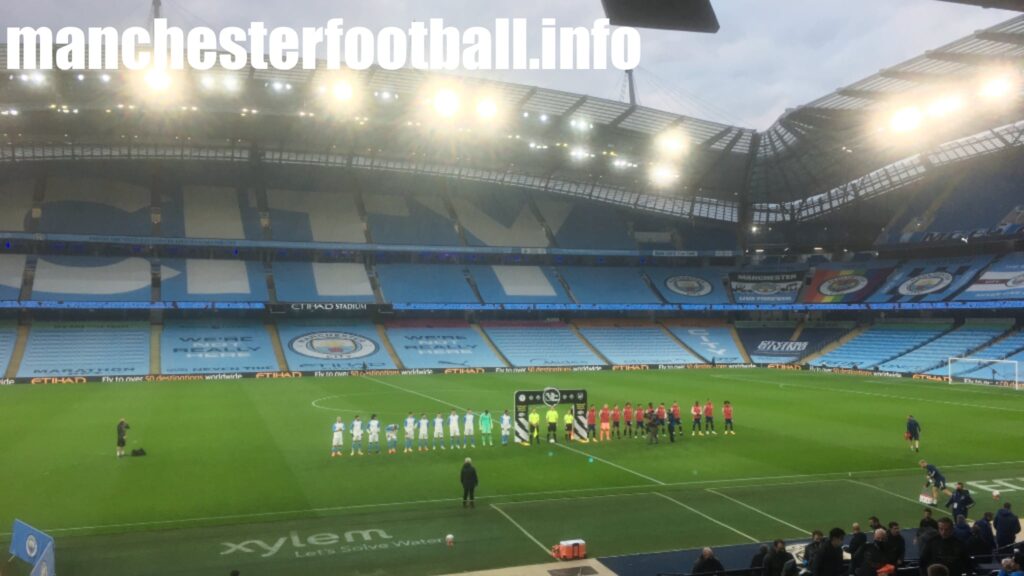 Manchester City discovered a new way of winning as they ground out a hard-earned home victory against Arsenal.

Two mistakes by under-par Ederson summed up Manchester City’s season as they lost at Old Trafford to goals by United’s Anthony Martial and Scott McTominay.

Kyle Walker ended up in goal after 10-man Manchester City hung on for a memorable draw after they should have beaten Atalanta comfortably in Italy. 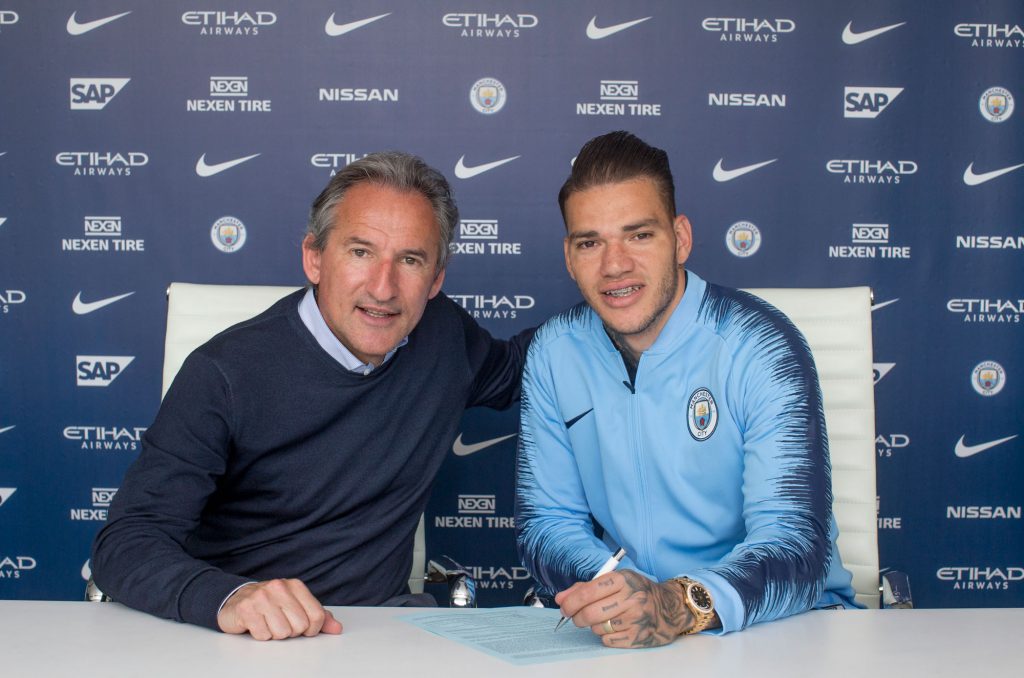 Manchester City celebrated their record breaking title-winning season by confirming that goalkeeper Ederson has signed a new contract extension. After a season in which the popular Brazilian established himself as the club’s first choice goalkeeper the 24-year-old has extended his Manchester City stay for a further two years from 2023 to 2025. The former Benfica […]