You are here: Home / Archives for Fabian Delph 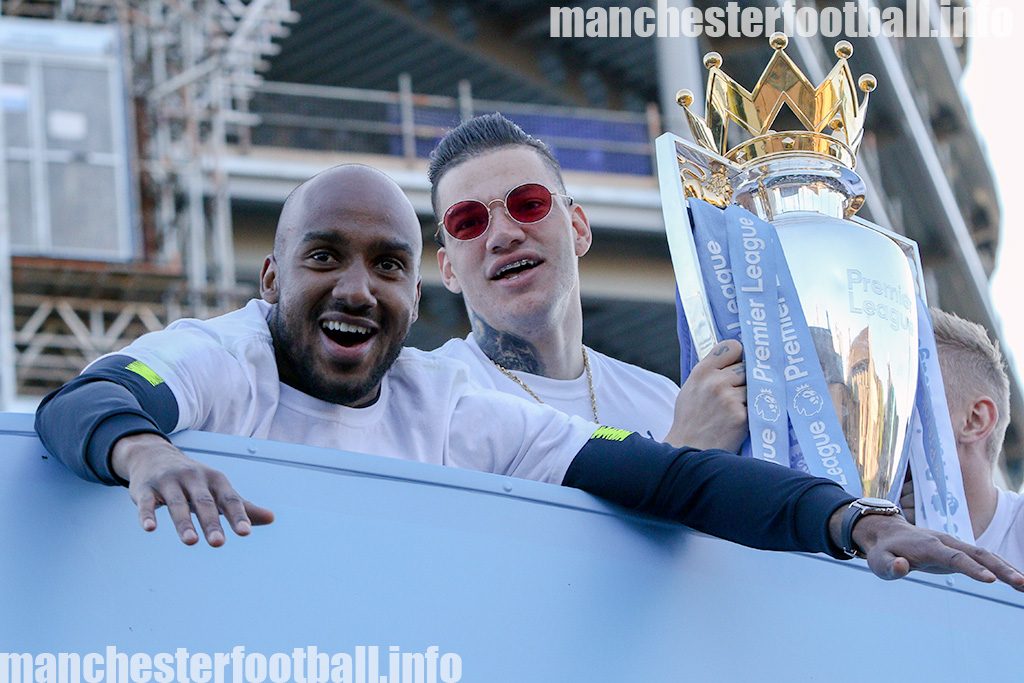 Manchester City midfielder Fabian Delph, 29, has joined Everton for a fee of up to £10m and joined Marco Silva’s men on their Swiss training camp. 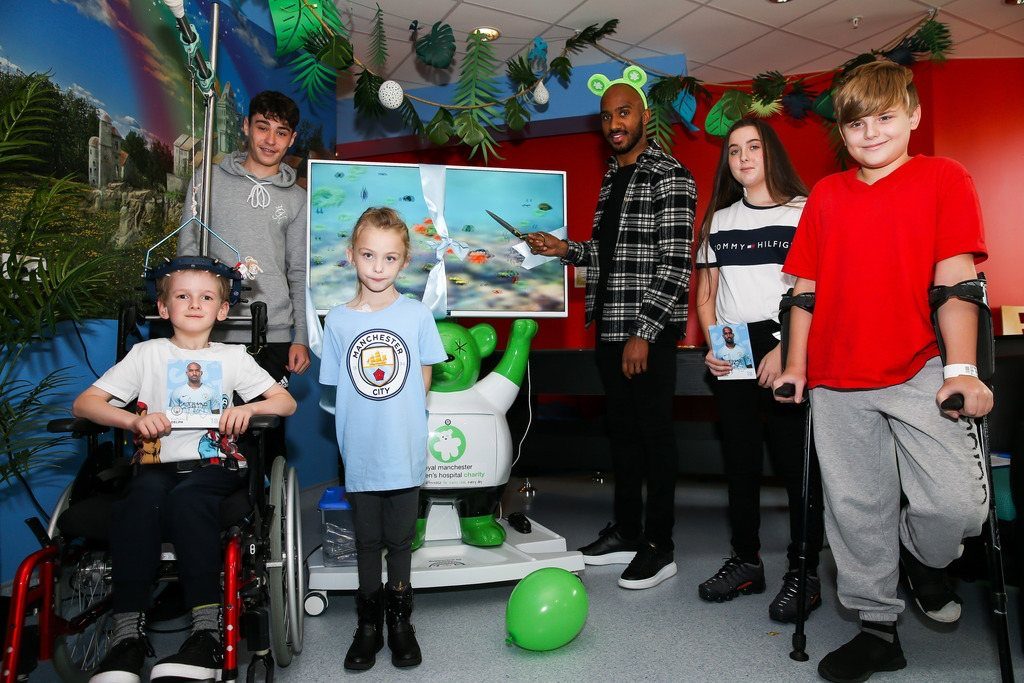 Fabian Delph joined brave youngsters at Royal Manchester Children’s Hospital to unveil a brand-new pain distraction unit, funded by the squad as part of the hospital’s One Big Wish appeal. The Manchester City midfielder was helped by six specially selected football mad fans to help him cut the ribbon at the new facility – and […]

Will Grigg was on fire as he ended Manchester City’s dream of the quadruple in one of the major Emirates FA Cup shocks of all-time.

Pep Guardiola’s all-conquering City were humbled by League One Wigan Athletic who progressed to the quarter finals thanks to a late goal from the Northern Ireland international.

Paul Cook’s minnows had already disposed of Premier League clubs Bournemouth and West Ham, but not many gave them much hope of claiming their biggest scalp yet.

Fabian Delph will miss out on England duty again after withdrawing from Gareth Southgate’s squad today along with fellow Manchester City player Raheem Sterling. Embed from Getty Images Both played in the 3-1 win over Arsenal but Sterling will miss out on friendly games against Germany and Brazil with a back injury while Delph ended […]