You are here: Home / Archives for Jamie Vardy 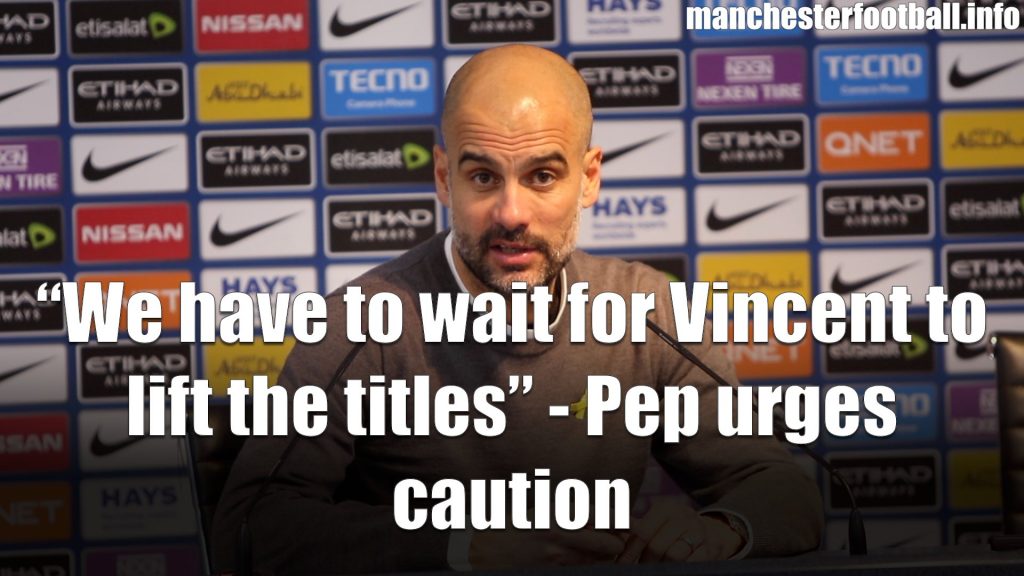 It was hard to find suitable superlatives to describe Sergio Aguero’s one-man demolition of Leicester City.

The Manchester City scored four of the goals as he continues to set records.

Aguero, who has 28 goals for the season, became only the fourth player to score 20 times in the Premier League in four successive seasons matching Alan Shearer, Thierry Henry and Harry Kane.

His total of 21 Premier League goals also drew level with Liverpool’s Mohamed Salah with only Harry Kane ahead of them this season with 23.

Manchester United conceded another injury time goal which cost them dearly in the space of days when Harry Maguire scored a 93rd minute equaliser at the King Power Stadium for ten-man Leicester City.

Daniel Amarty had lasted just 16 minutes after coming on as a second half sub for the Foxes before being sent off for a second booking leaving a mountain to climb for the home side.

The Reds wasted chance after chance to put the Foxes away and thought that a Juan Mata double had snatched the points after Jamie Vardy had opened the scoring early on for Claude Puel’s side.

The draw left Manchester City, who won 4-0 earlier at the Etihad against Bournemouth, an unprecedented 13 points ahead by Christmas with only 19 games to go until the end of the season – a record in top flight history. 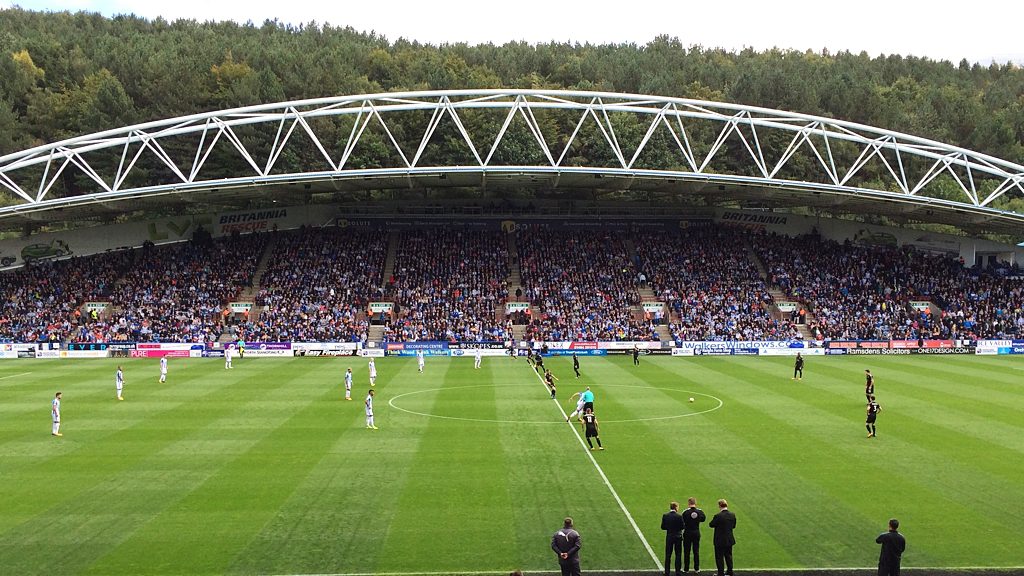 HUDDERSFIELD TOWN 1, LEICESTER CITY 1 Dominant Huddersfield Town scored first but were pegged back by the visitors in a second half which saw chances arrive for both sides in an open second half which both sides played a big part. Laurent Depoitre’s first goal for Town at the start of the second half, on […]

ENGLAND 2, LITHUANIA 0 England expected more, though their win against Lithuania extended their lead at the top of their World Cup qualifying group to five points. A place in Russia looks nailed on, though it was a pretty ordinary display from England that lacked sparkle and panache. After the spirited showing against Germany in […]

LEICESTER CITY 4, MAN CITY 2 Manchester City looked far from Barclays Premier League title contenders following their shambolic defeat at lowly Leicester City who dramatically rediscovered last season’s championship form. And City’s honeymoon under Pep Guardiola is well and truly over as they are in the midst of a desperately poor run of form. […]