You are here: Home / Archives for Lionel Messi 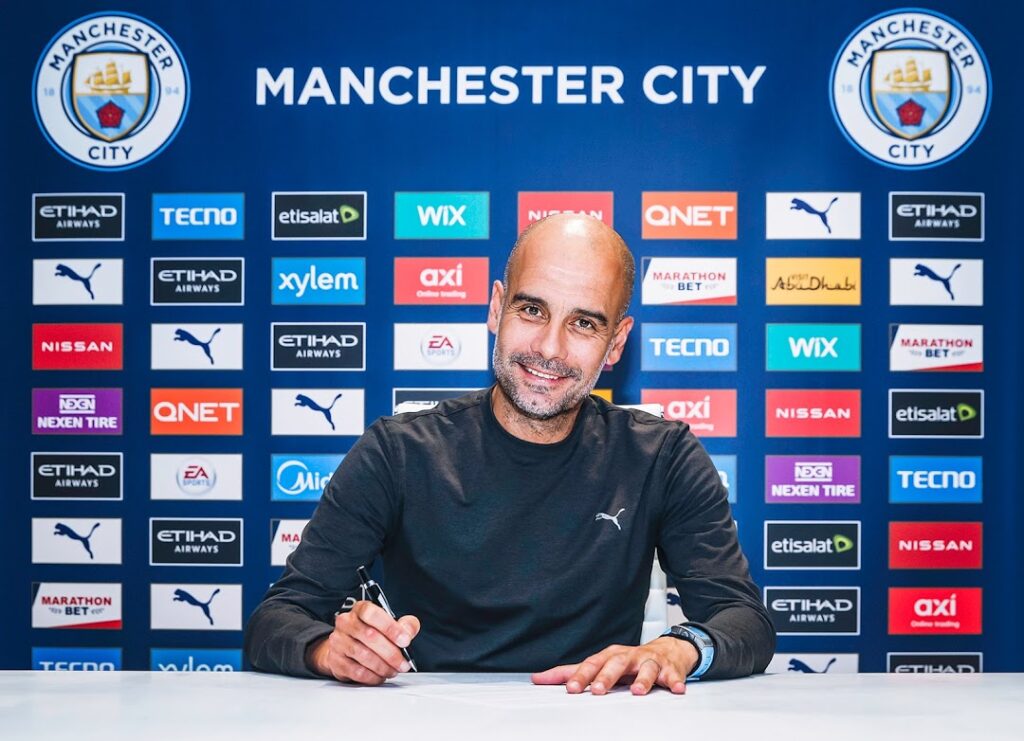 Manchester City manager Pep Guardiola has signed a new two-year deal with the Club to extend his stay until the summer of 2023. 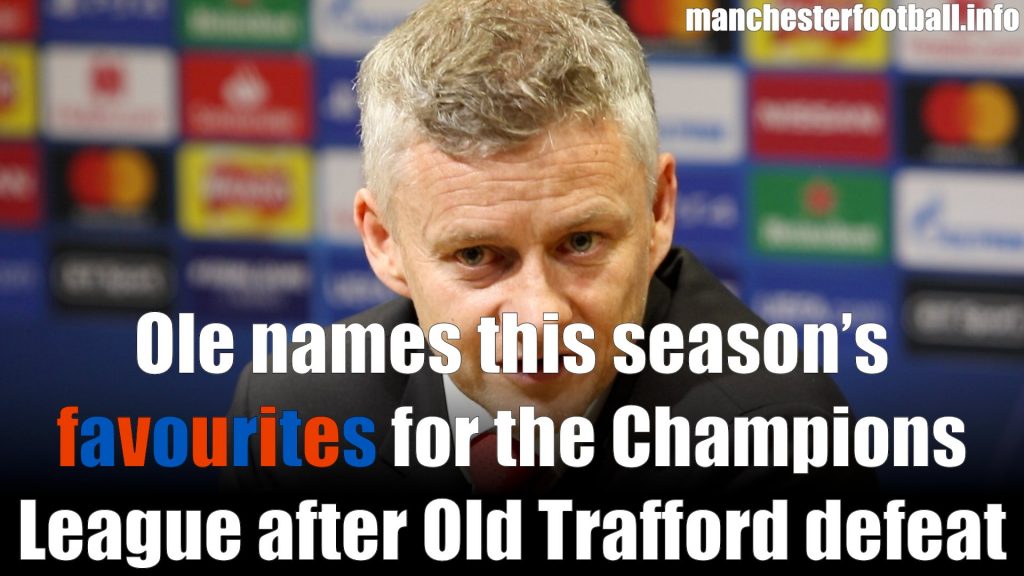 He’s no longer in control at the wheel which has well and truly fallen off following Ole Gunnar Solskjaer’s appointment as Manchester United’s permanent manager.

Luke Shaw’s own goal separated the sides as Barcelona beat Manchester United at Old Trafford in the first leg of their Champions League quarter final.