You are here: Home / Archives for Manuel Lanzini 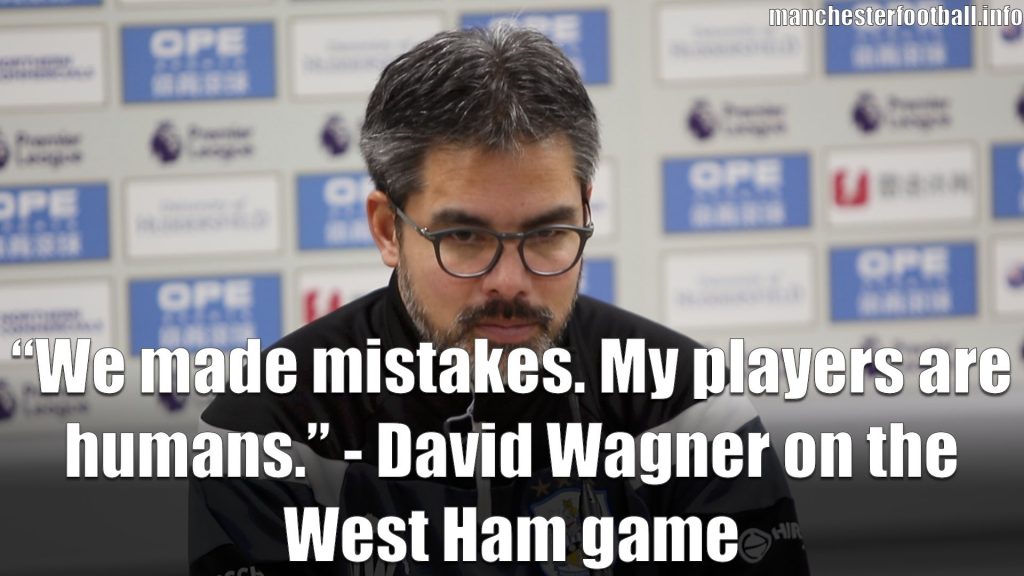 Marko Arnautovic was the West Ham hero as Huddersfield Town wilted in the second half after matching the Hammers during a first half filled with endeavour if not shots on target.

The Austrian first won the ball that Mark Noble opened the scoring with, before scoring seconds into the second half and laying on both of Manuel Lanzini’s goals shortly afterwards.

Joe Lolley was responsible for West Ham’s opening goal but atoned for the error with a great equaliser before the visitors overwhelmed them in the second half to secure West Ham manager David Moyes his 200th win in the Premier League.

Defeat at the hands of West Ham left Town closer to the drop zone in 13th place on 24 points – just 4 points from Stoke in 18th, with their opponents leapfrogging them into 11th on 25 points.