You are here: Home / Archives for Neymar 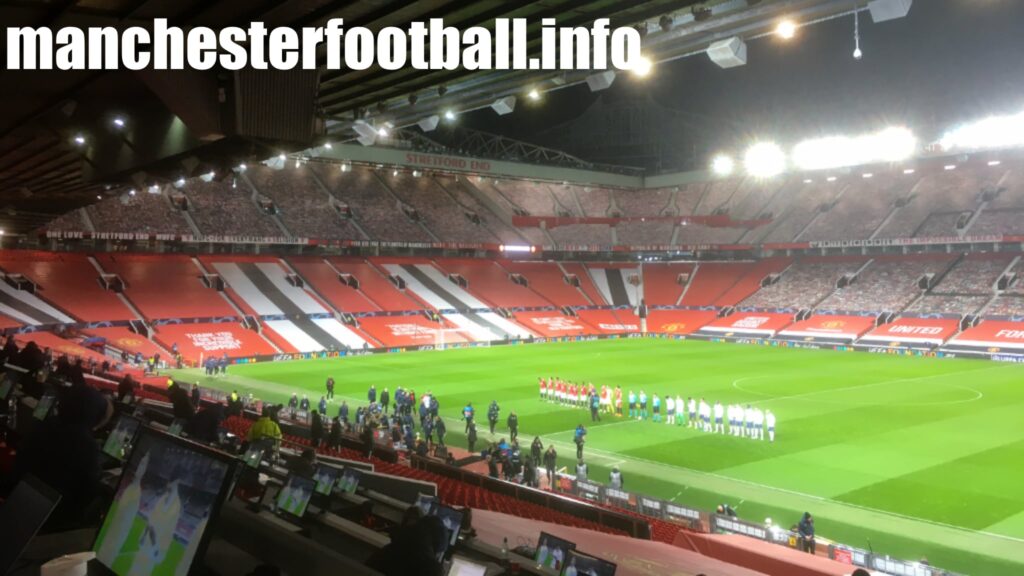 Manchester United were undone by Brazilian magic as their Champions League qualification hopes are on a knife edge.