You are here: Home / Archives for Sir Alex Ferguson 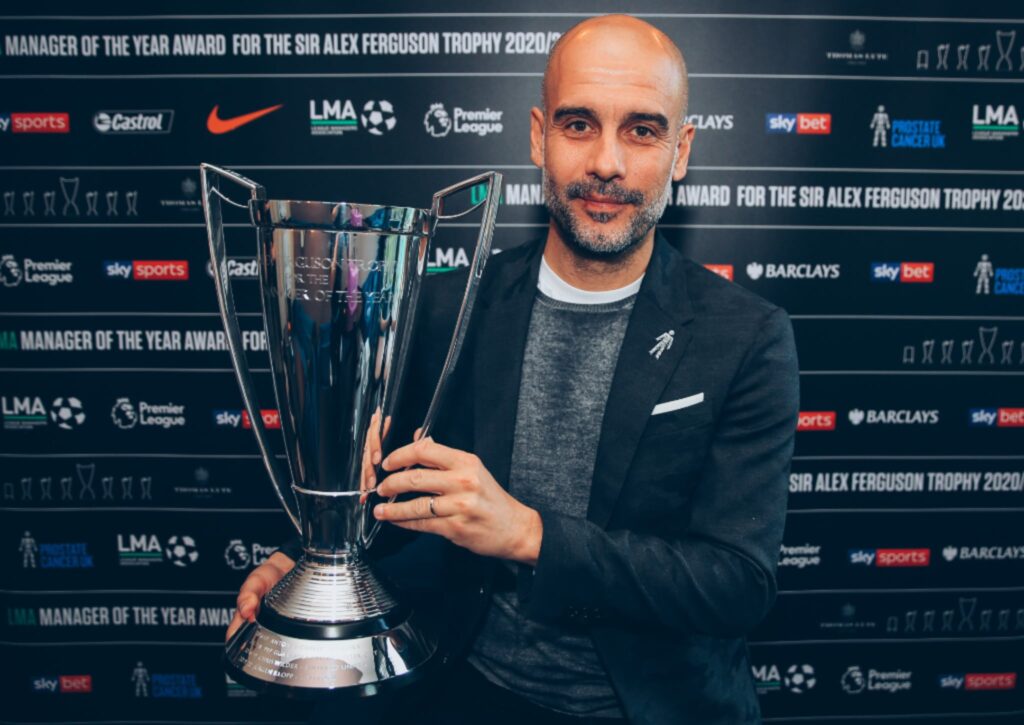 Pep Guardiola has been named Manager of the Year by the League Manager’s Association after the unique 2020/21 Premier League season.

Paul Scholes is relishing the challenge after being appointed Oldham Athletic manager and trying to succeed where others have failed in bringing back the glory days.

Manchester United’s legendary former manager Sir Alex Ferguson has shared his gratitude for the support that he received during his recovery from a life threatening illness in May. 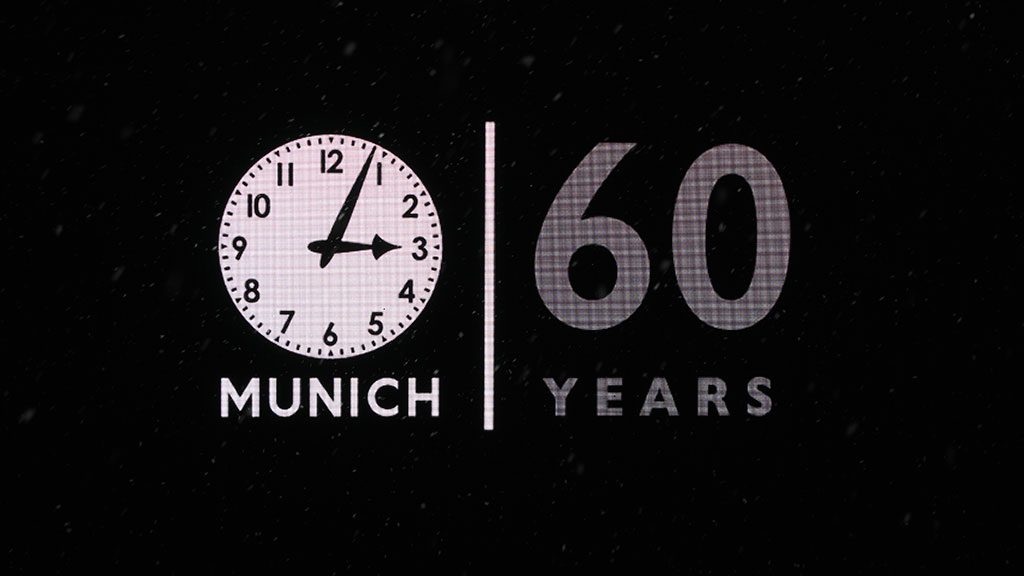 As the snow fell steadily over a sombre Old Trafford, it only added to the poignancy of the service to commemorate the 60th anniversary of the Munich air disaster.

Richie Wellens has been appointed Oldham Athletic manager after a successful spell as interim boss. The 37-year-old transformed the fortunes of the club in his five matches in charge to earn a two-year contract. Wellens, who had a coaching role at the club, took over a team that had picked up only four points from […]