You are here: Home / Archives for Sunderland

Lee Johnson made a winning return to Boundary Park as Sunderland knocked Oldham Athletic out of the Papa John’s Trophy.

SUNDERLAND 0, MANCHESTER CITY 2 Jermain Defoe hits the woodwork for Sunderland Goals by Sergio Aguero and Leroy Sane Goals by David Silva and Defoe disallowed for offside Manchester City eased to a 2-0 win at Sunderland, their fourth win in a row in the Premier League – without ever needing to hit top gear […]

MAN UNITED 3, SUNDERLAND 1 David Moyes had a miserable return to Old Trafford as Manchester United defeated Sunderland to extend their unbeaten run to 11 games. The former United manager, who endured a difficult 10 months as United manager, was unable to halt Reds’ recent revival, though this was only the second time in […] 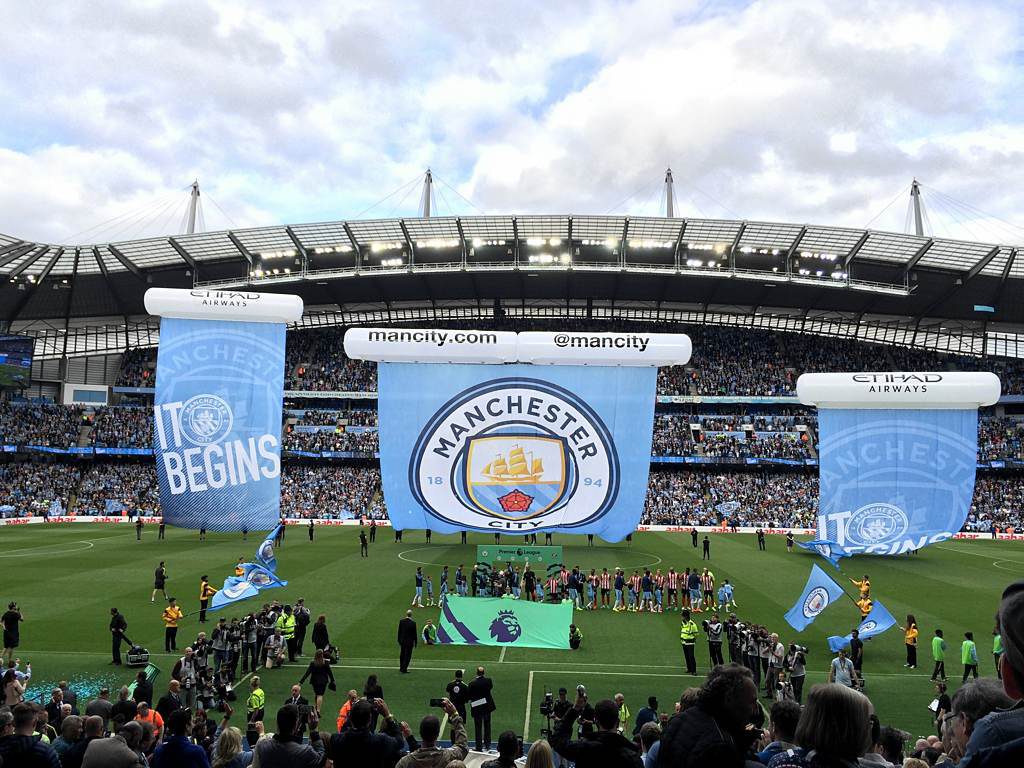