You are here: Home / Archives for West Ham

Manchester City kept up their unrelenting pace at the top of the Premier League with another win, this time 4-0 at the London Stadium over West Ham. 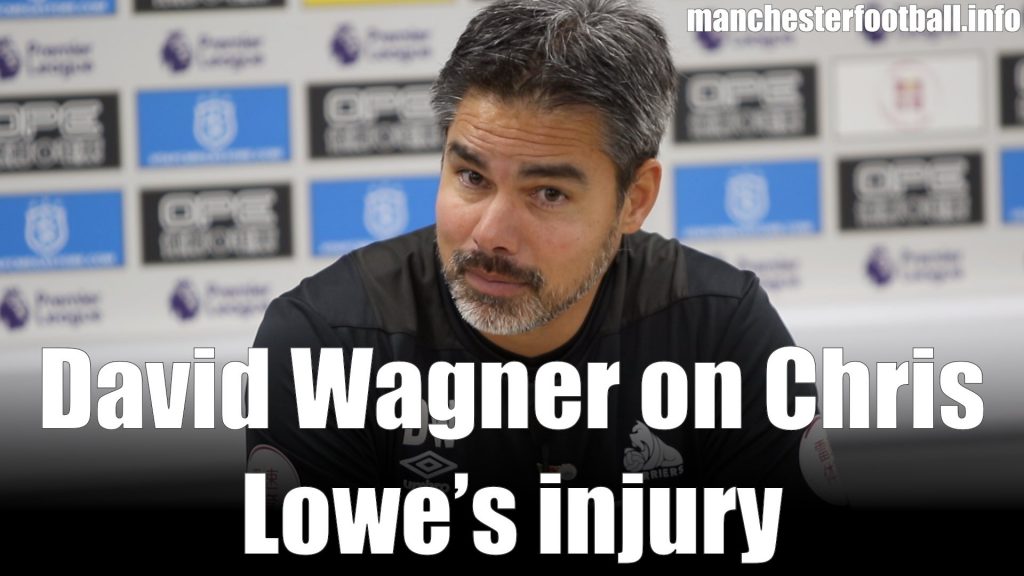 Huddersfield Town were made to pay for their profligacy in front of goal again when West Ham scored a late equaliser to cancel out Alex Pritchard’s early strike.

A troubled week went from bad to worse for Jose Mourinho after his Manchester United side had their worst start to a season in 29 years after a poor defeat by West Ham at the London Stadium left the Reds in eighth.

A goalless draw at the London Stadium handed David De Gea the Premier League Golden Glove for his 18th clean sheet this season as West Ham played out some typical end of season fayre against Manchester United.

With the Premier League title already in the bag, Manchester City’s attention has turned to making their mark on the Premier League record books and Raheem Sterling was the man who was behind City’s sparkling performance in London at West Ham today, the provider of goals for Leroy Sane, Gabriel Jesus, and Fernandinho while ex-City defender Pablo Zabaleta turned the ball into his own net.