You are here: Home / Archives for Eric Bailly

Eric Bailly may not be able to play for Manchester United until Christmas after a serious knee injury sustained in a pre-season friendly game against Tottenham. 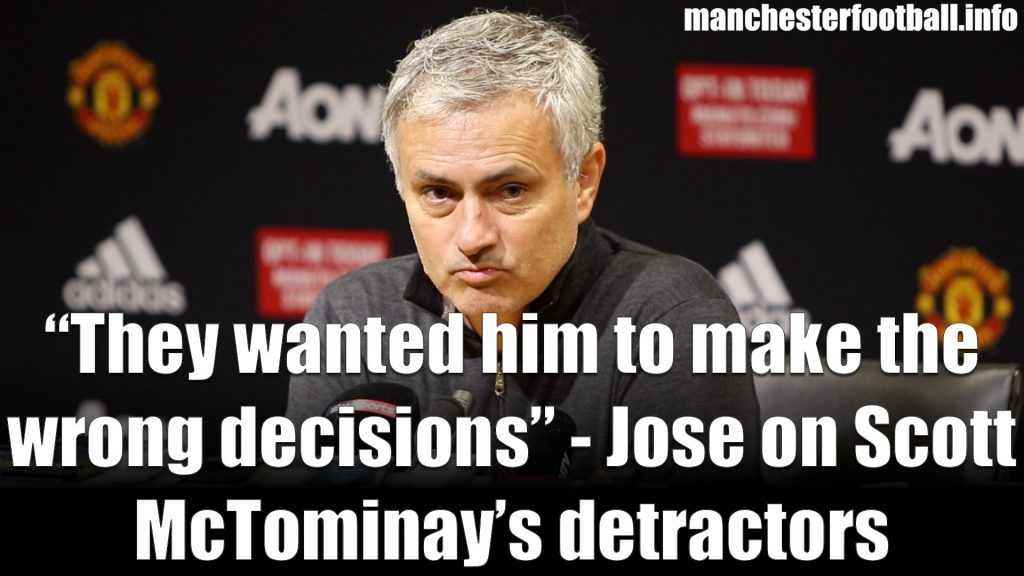 The Reds’ striker, starting his first league game since Boxing Day, certainly enhanced his claims for a regular starting spot.

Rashford’s 11th and 12th goals of the season helped United triumph in the 200th competitive meeting between these arch rivals.

And it proved an absorbing contest and far removed to the four previous meetings that all ended in deadlock.

SWANSEA CITY 0, MANCHESTER UNITED 4 Three goals in under four minutes sealed victory in South Wales for Manchester United after Swansea City had held them at bay for most of the second half after conceding late in the first half. Jose Mourinho’s side had to wait until the last ten minutes before the game […]

SOUTHAMPTON 0, MANCHESTER UNITED 0 Eric Bailly gives away a 5th minute penalty to Southampton Sergio Romero spares Bailly’s blushes with a great penalty save off Manolo Gabbiadini Anthony Martial hits the post in the second half for Manchester United Injury worries for Marouane Fellaini and Juan Mata after they are substituted Manchester United chalked […]

MAN UNITED 1, CELTA VIGO 1 (United won 2-1 on aggregate) Manchester United could best be described as stumbling into the final of the Europa League. They were second best to Spanish side Celta Vigo in the second leg of their semi final, but somehow managed to find a way of making it to Stockholm. […]