You are here: Home / Archives for Feyenoord

Manchester United have made their first signing of the Erik ten Hag era with the capture of Feyenoord left back Tyrell Malacia. 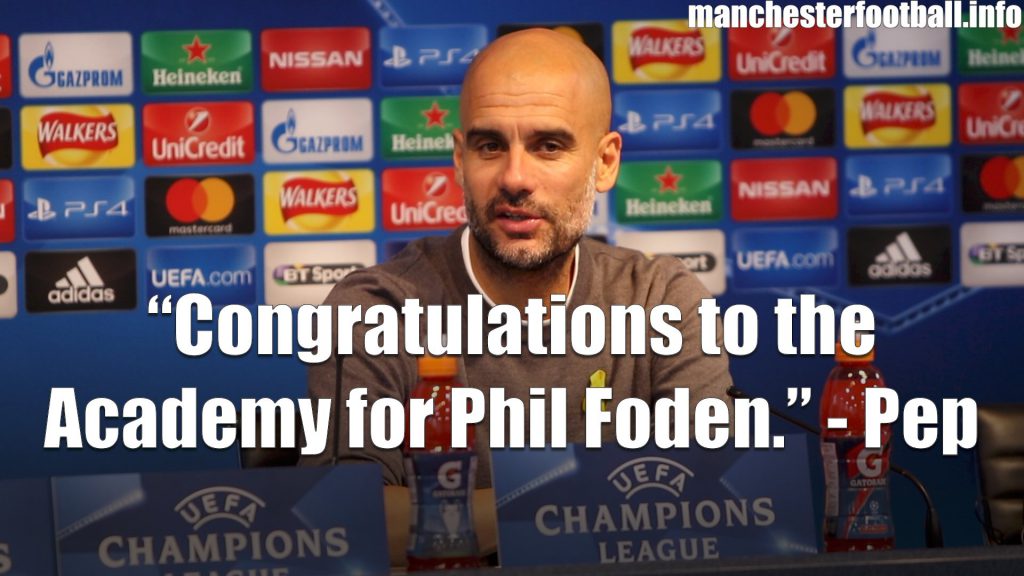 MAN CITY 1, FEYENOORD 0 A late goal from Raheem Sterling extended Manchester City remarkable winning run to 17 games as they scraped past Dutch champions Feyenoord to guarantee top spot in group F. It looked as though City were destined to be held to a goalless draw until Sterling’s late intervention in what was […]

FEYENOORD 0, MANCHESTER CITY 4 Full strength Manchester City scored three times in the first 25 minutes at Feyenoord’s De Kuip stadium to win their first away game against Dutch opposition at the third attempt. City emphatically thrashed the Dutch champions with a stunning first half display to win their first game in Holland at […] 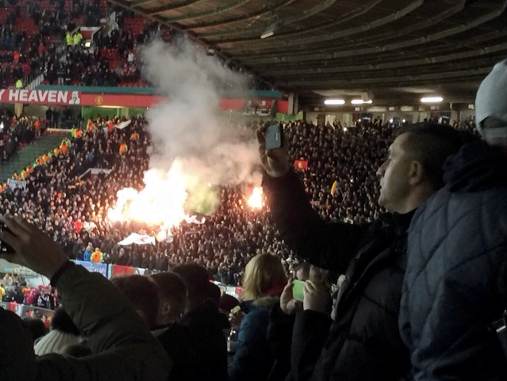 FEYENOORD 1, MANCHESTER UNITED 0 (EUROPA LEAGUE GROUP A) Jose Mourinho makes eight changes from side that lost at home to Manchester City in the derby last weekend Wayne Rooney left out of the squad – rested Tonny Vilhena strike wins it for Feyenoord despite suspicion of offside in the build-up The Reds will hope […]