You are here: Home / Archives for Newcastle United 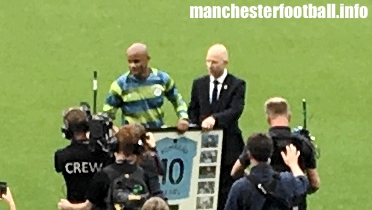 It was far from the stroll in the park it appeared in the early stages as Manchester City were made to work hard for their victory against a spirited Newcastle United.

Raheem Sterling scored on his 100th Premier League appearance for Manchester City but defensive frailties remained a problem for City as slack defending from Benjamin Mendy in particular allowed Newcastle United to equalise in the first half.

Matt Ritchie scored the only goal in a contest that might have terminally ended Manchester United’s title challenge for this season as Newcastle United beat the Reds 1-0 to win their first home game in the Premier League since October 21.

By Jose Mourinho’s own admission, Newcastle “fought like animals” to outperform the Reds and earn a vital three points which dragged them out of the relegation zone.

Mourinho still hasn’t won at St James’ Park in the Premier League and defeat leaves Manchester United 16 points behind City with 11 games to go and with an increasing prospect of playing for the title at the Etihad in the Manchester Derby on April 7 depending on results. 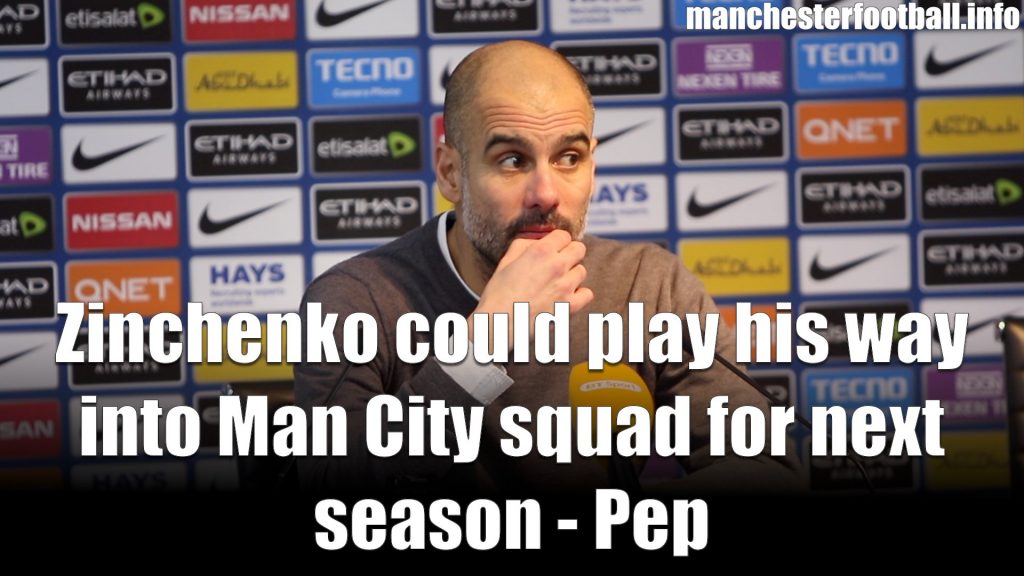 City swept past Newcastle United as Aguero inflicted the damage almost single-handedly against the club he cannot stop scoring against.

The last time Newcastle visited the Etihad, Aguero hit five in a 6-1 demolition and overall he has now netted 14 goals in 11 Premier League games against the Toon Army.

This was also Aguero’s 11th hat trick for City and second of the current campaign in which he has already scored 22 goals.

Raheem Sterling’s goal ensured Manchester City earned their 18th straight Premier League win of a remarkable season at St James’ Park against a stubborn Newcastle United who refused to attack their guests until it was too late and twice came close to snatching a point.

Despite playing within themselves, City are now a staggering 15 points ahead of nearest rivals Manchester United with another round of fixtures to play before the end of 2017.

Guardiola benched Leroy Sane, and gave Fabian Delph the night off, while David Silva was also excused for family reasons once again. In came Bernardo Silva, Danilo, and Ilkay Gundogan but Guardiola had to make changes again after just 11 minutes after injury-prone captain Vincent Kompany had to go off yet again.